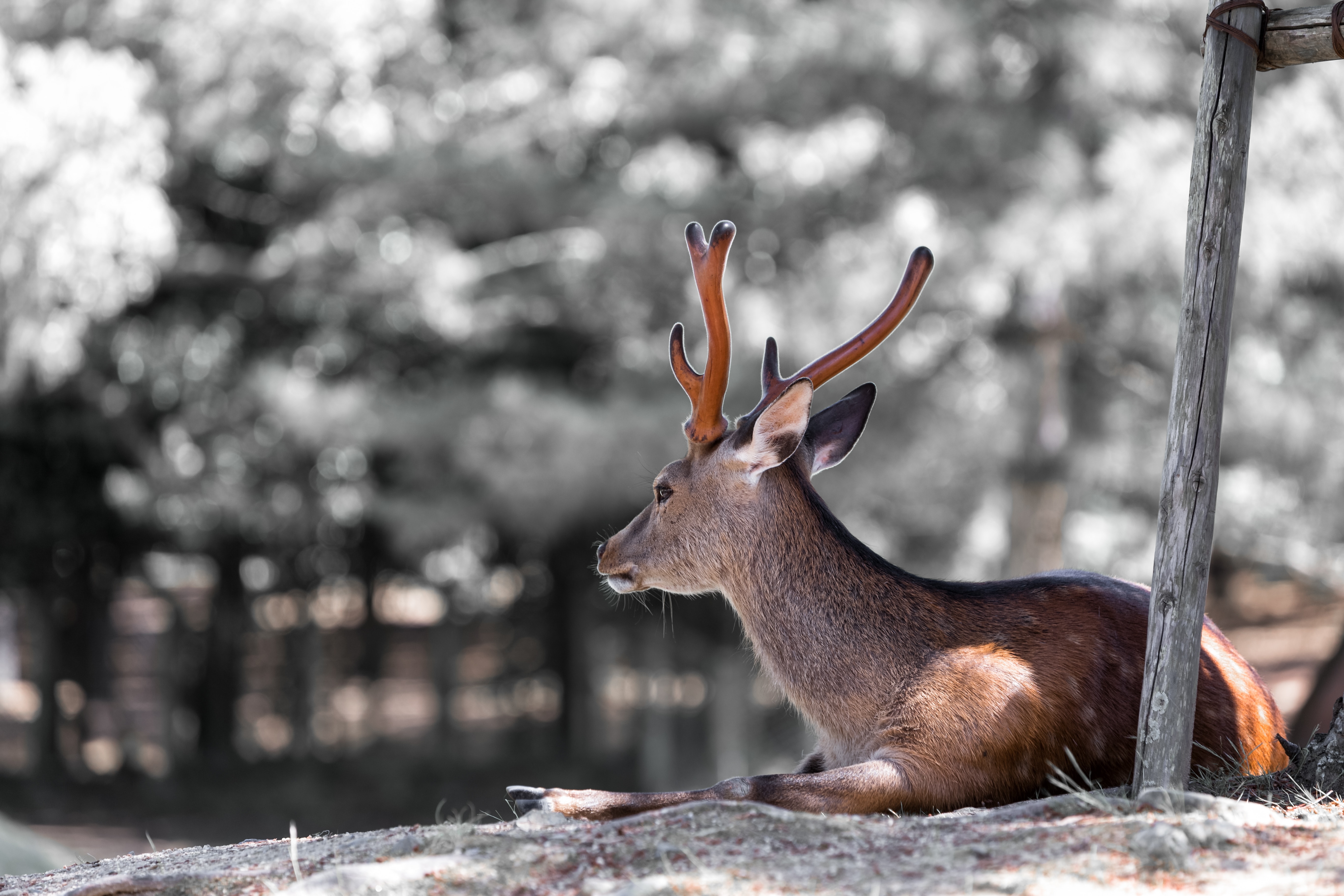 story about a clever deer

Once upon a time, there was a village named Kisa.

The villagers had made a beautiful temple and inside the temple, there was a bell. 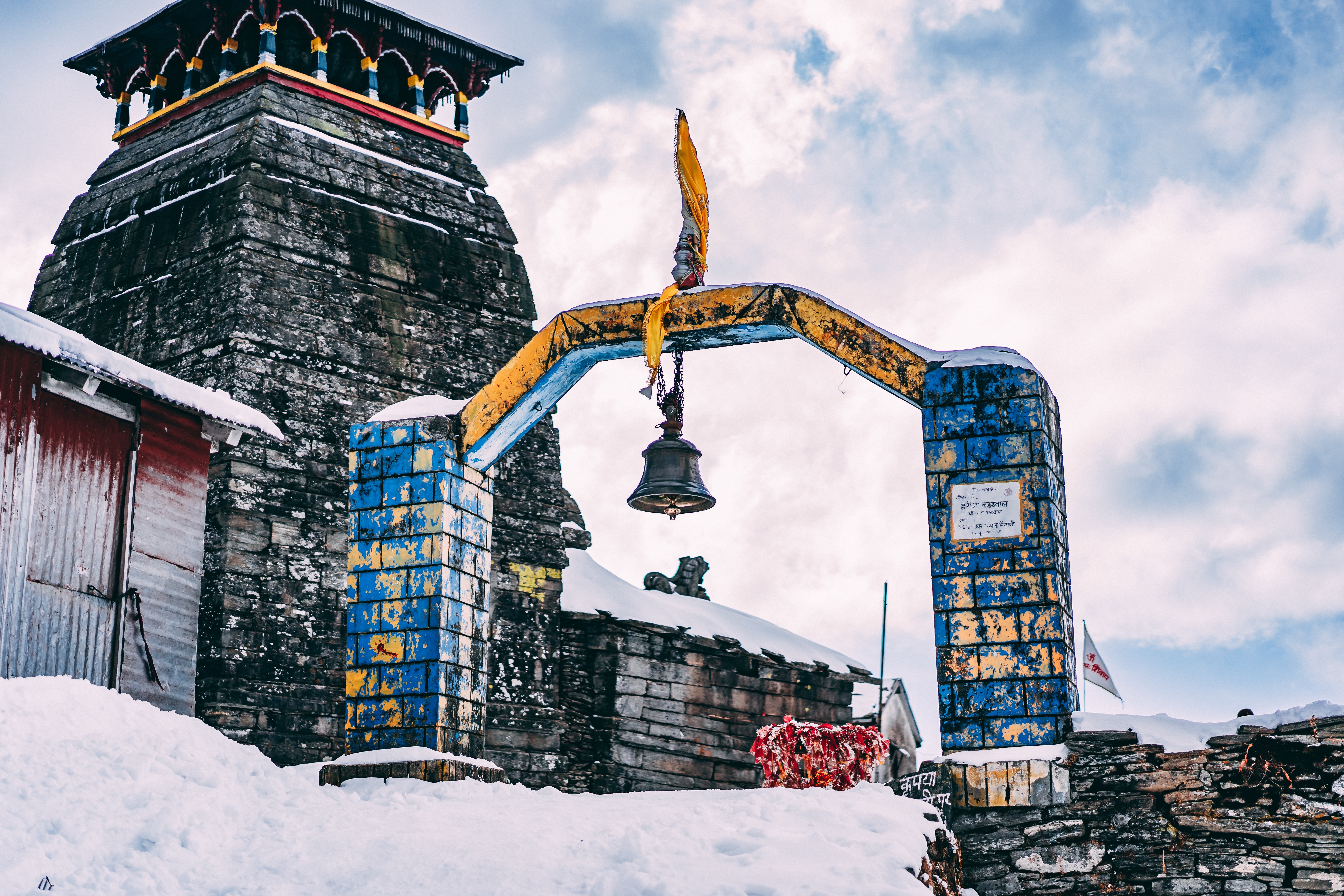 Meanwhile, in Kiaka, a jungle near Kisa, a leopard was chasing a hare. Since he was chasing the hare for a long time, he felt thirsty and went to a lake to drink water.

He saw a deer there, drinking water in the lake. The clever deer at once sensed danger and started running for his life.

The leopard was overpowered by greed! He spared the hare and went after the deer. Because of the sound that the leopard made, the villagers thought that the temple-god is angry. Nobody thought it could’ve been a leopard. When the deer was running, it came close to the village and heard all the villagers.

He thought that he’ll have to help the villagers and also get help from them for saving himself. He had an idea. He went to the village and told everyone that the leopard was chasing it and the leopard’s voice sounded haunted which is why they all were scared and that the actual thief is hiding in the jungle.

The villagers understood and made the leopard run away. Then, they caught the thief and put him in jail. They also found the temple bell hidden in a cave in Kiaka. They took the temple bell from there and hung it again in the temple.

Finally, they thanked the deer and gave it some food to eat.